Naoum and Emily Coungeau built their Bribie retirement home in 1916. The couple ran a successful restaurant for 30 years in Queen Street, Brisbane and their commercial success allowed them to become significant patrons of the arts and contributors to charity.

Emily at the age of 50 became a celebrated poet and lyricist, writing the words for Auster, the first Australian opera ever performed by a professional theatre company.

Naoum and Emily, in 1936, left their home on Bribie Island to the Church of England as a rest home for Clergy. Coungeau House was sold by the Church to Toc H in 1967.

After extensive fund-raising by the Bribie and Brisbane Toc H communities, renovations were finished in 1974 and the house (with attached dormitory) was opened to provide holiday accommodation for people with disabilities and people in need. The spacious Hall built under the house has been a meeting place for many organisations on Bribie Island as well as a venue for concerts and other community gatherings.

Bribie Island is only an hour away from Brisbane and one of a large group of islands in Moreton Bay. Bribie has an enviable climate due to its sub-tropical position with dry, warm and sunny days in spring, autumn and winter.

Bribie Island is connected to the mainland by a bridge across the Pumicestone Passage and has been a holiday destination since the early 1900s and has maintained its traditional sea-side charm.

From Coungeau House it’s only a five minute stroll to the Jetty along the Pumicestone Passage Esplanade where sea views and bird life abound as well as cafes and shops. The ‘Passage’ has safe family beaches with white sand and calm water while the ocean side is a surfing beach and is protected by Surf Life Savers.
​
The Returned Services Club and the Bribie Bowls Club are close by for meals and entertainment and you can catch up on history at the Seaside Museum. Bribie has everything to make your holiday an enjoyable, fun and relaxing occasion. 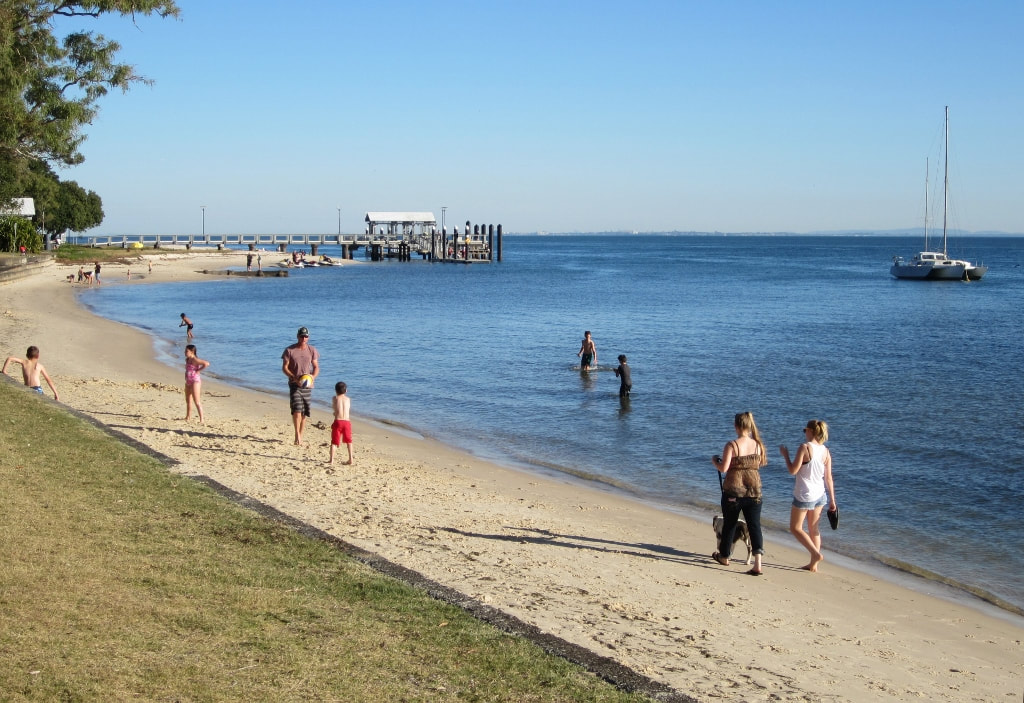 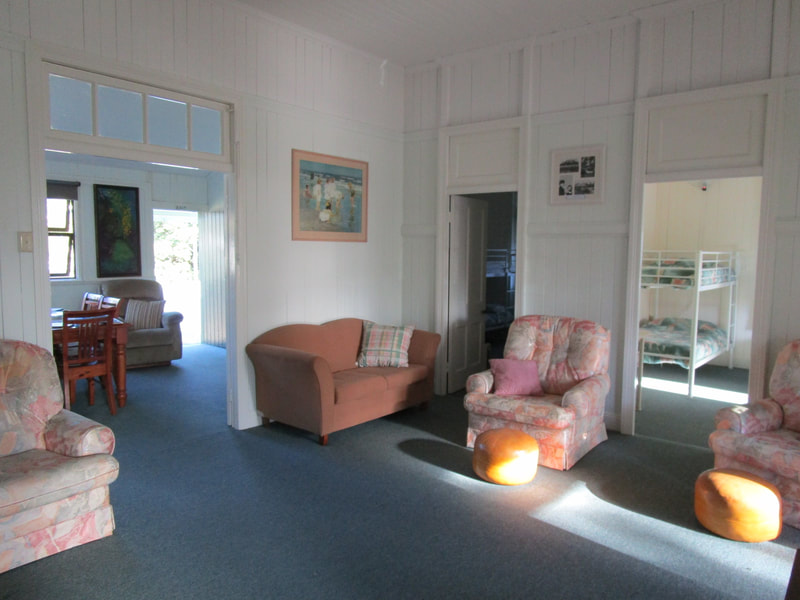 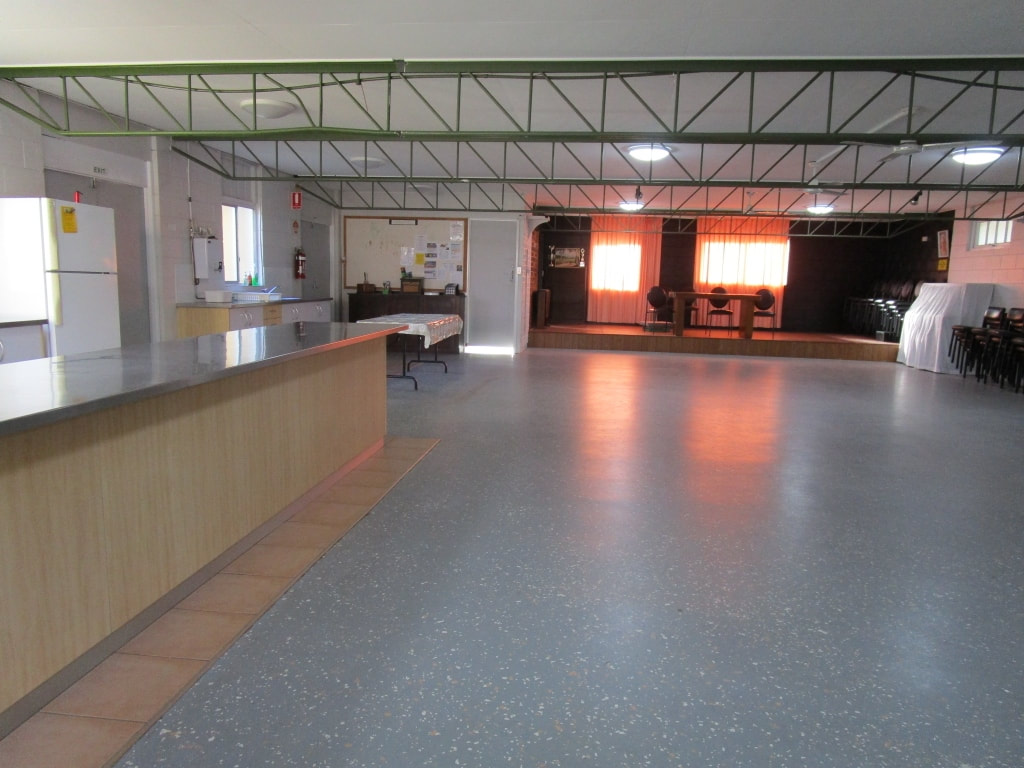 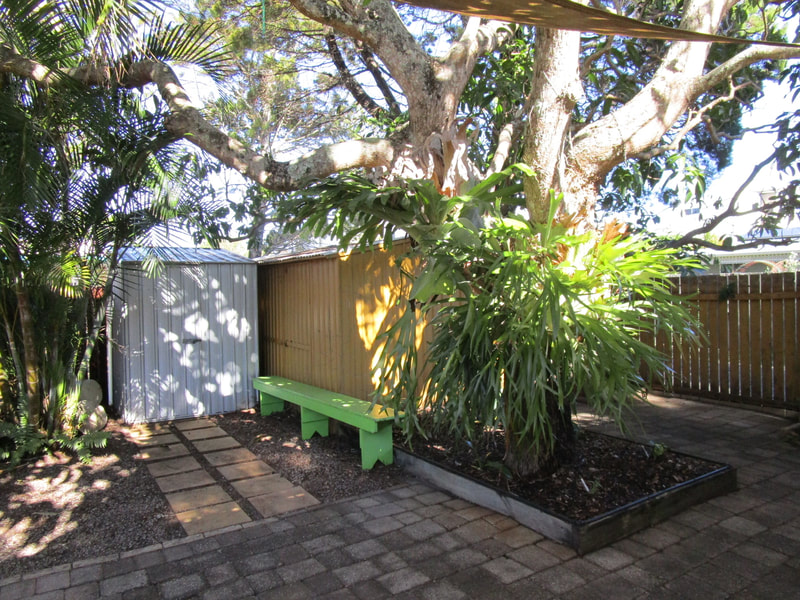 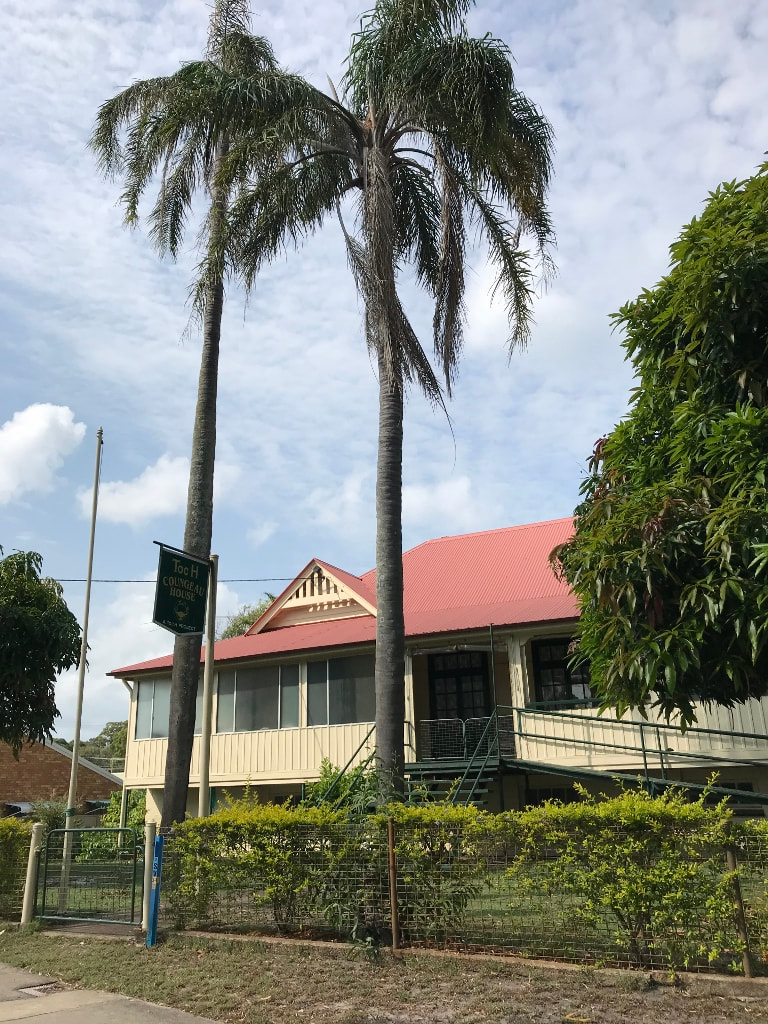 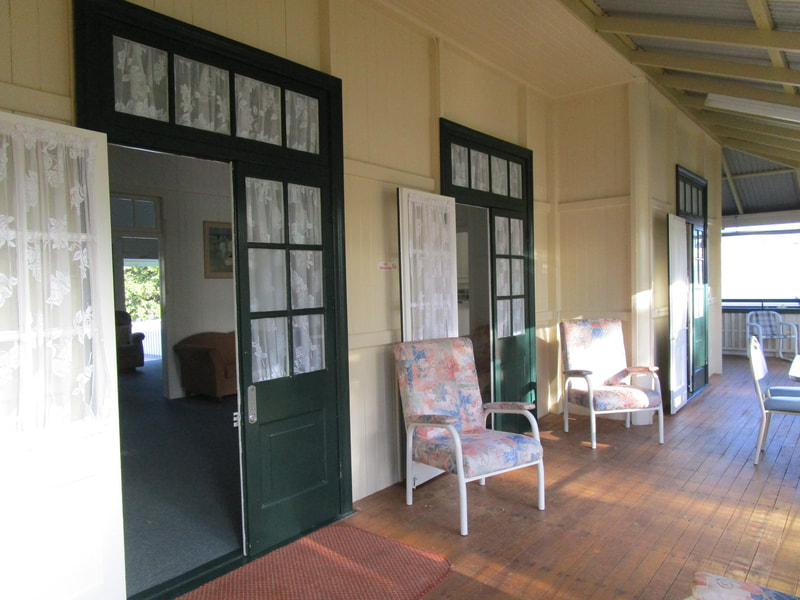 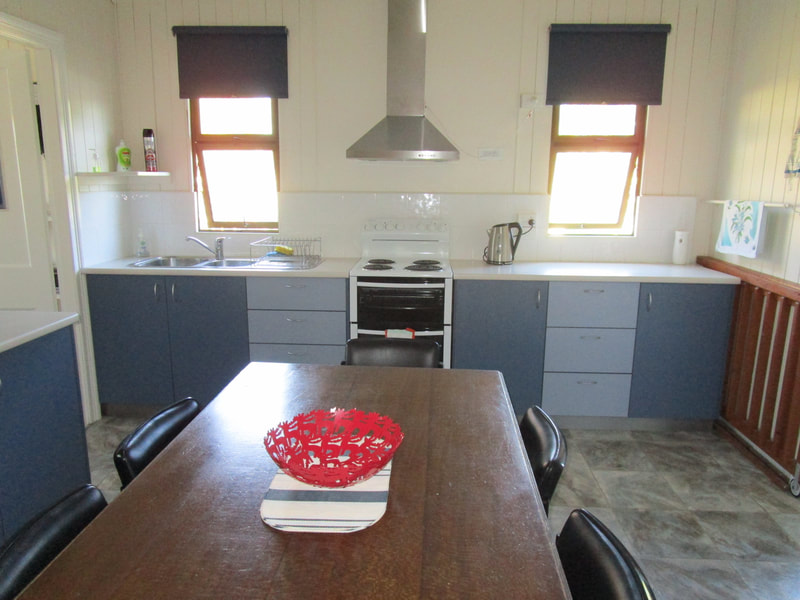 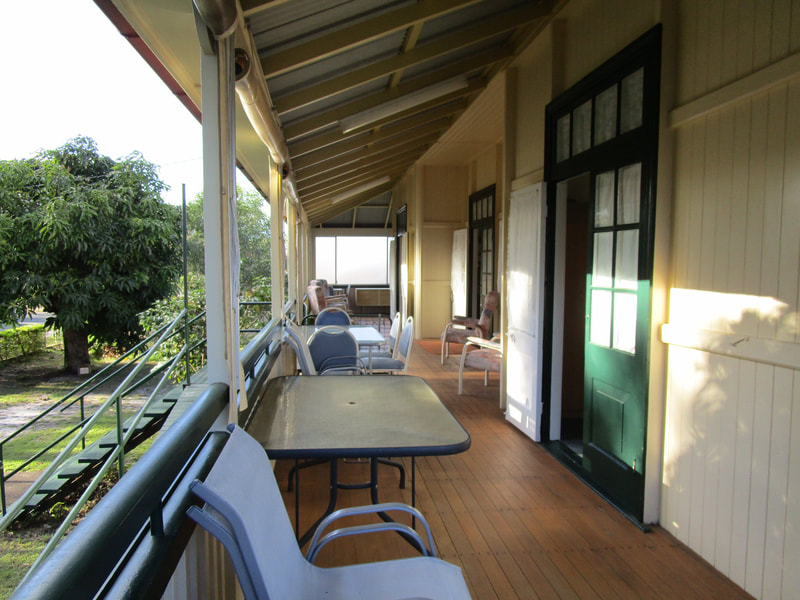 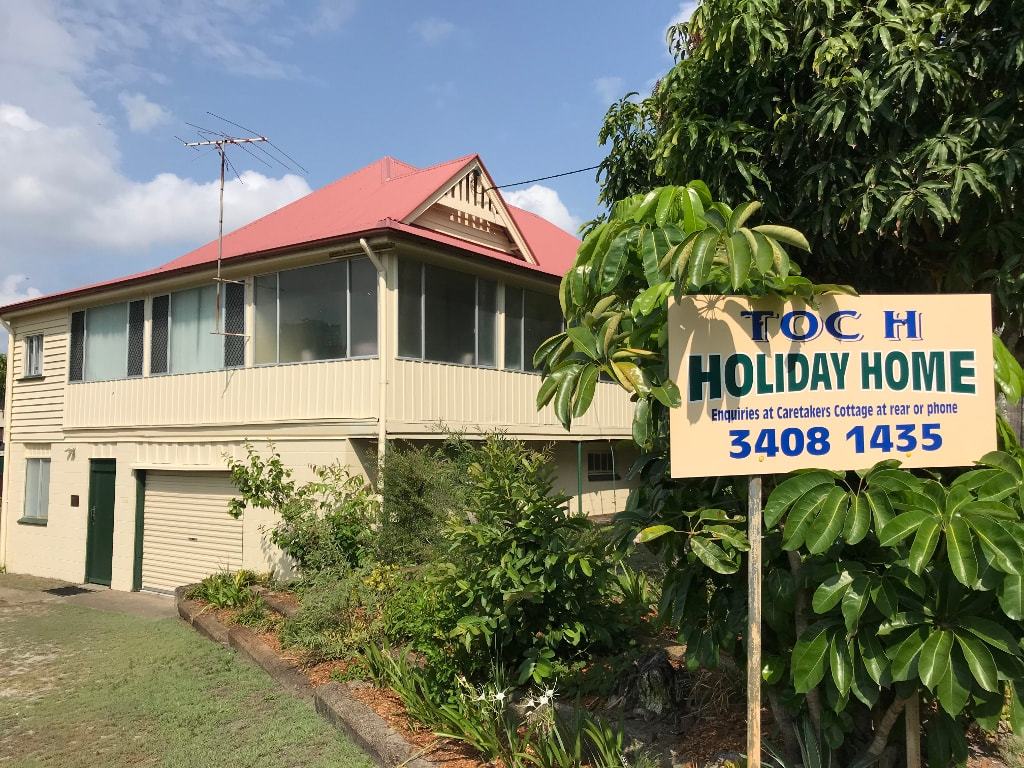 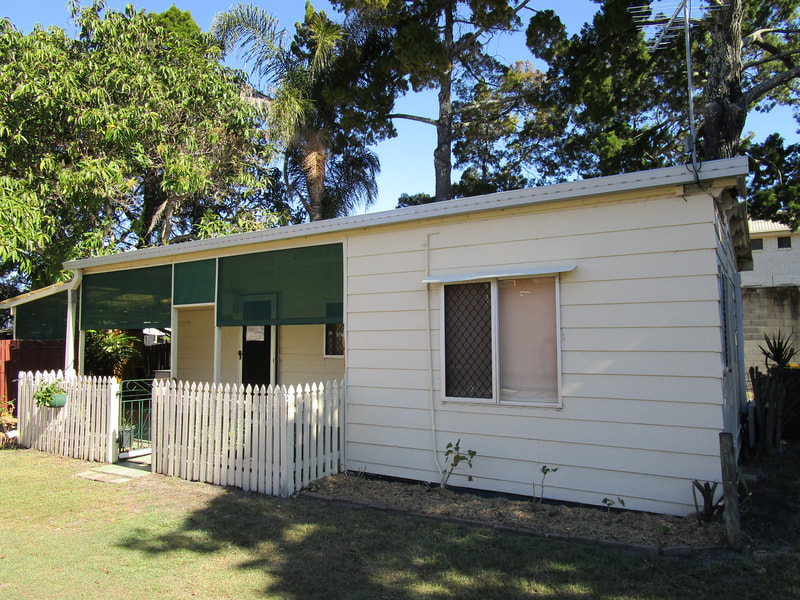 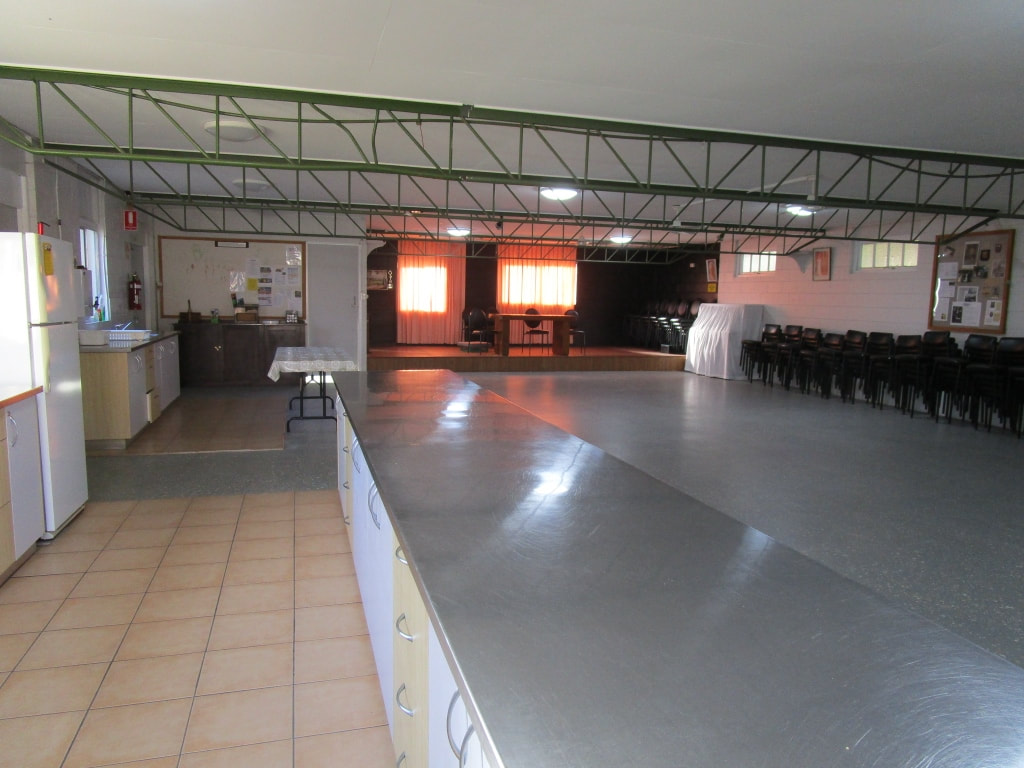 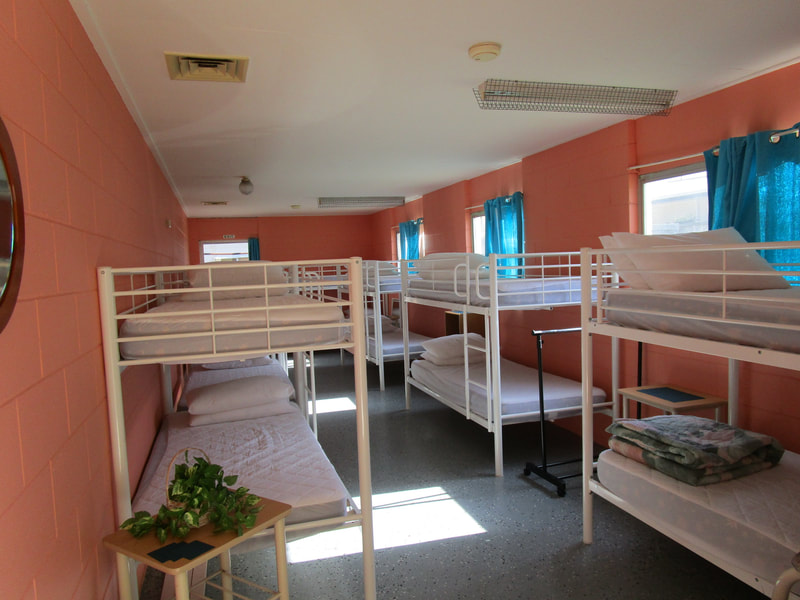 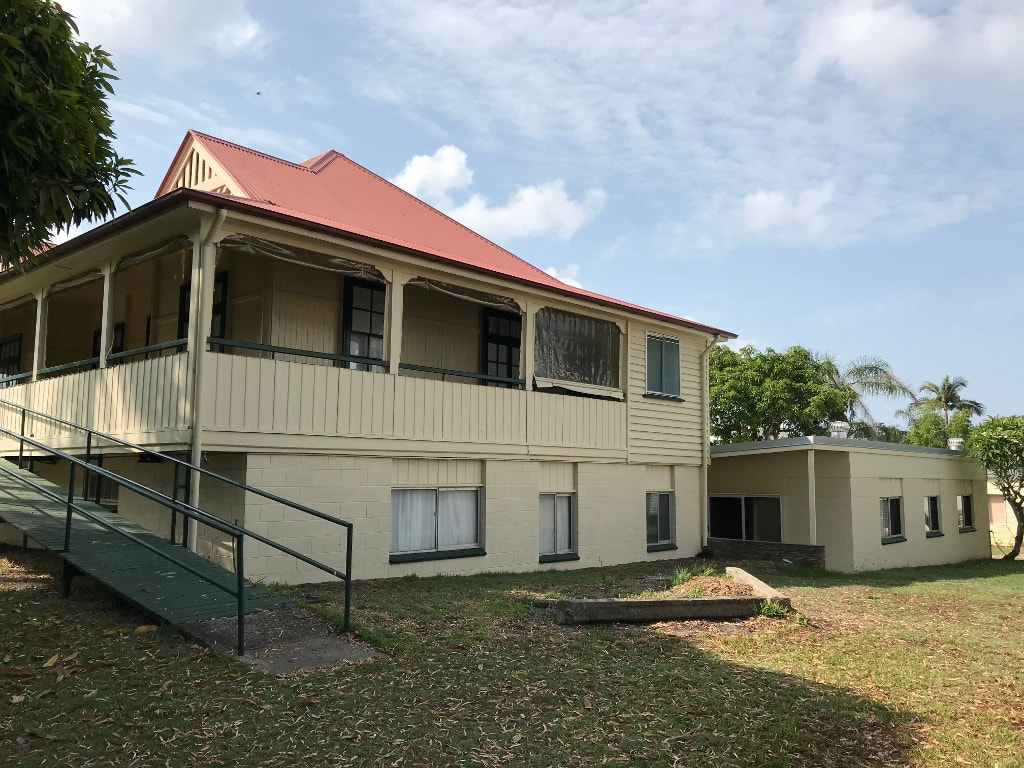 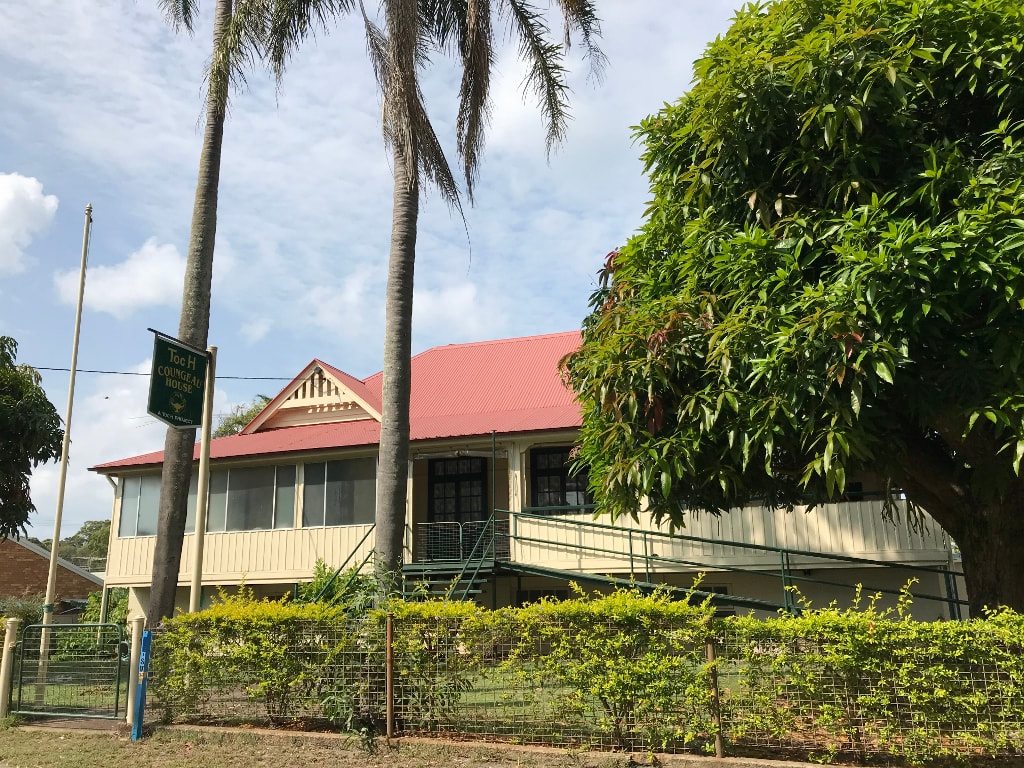 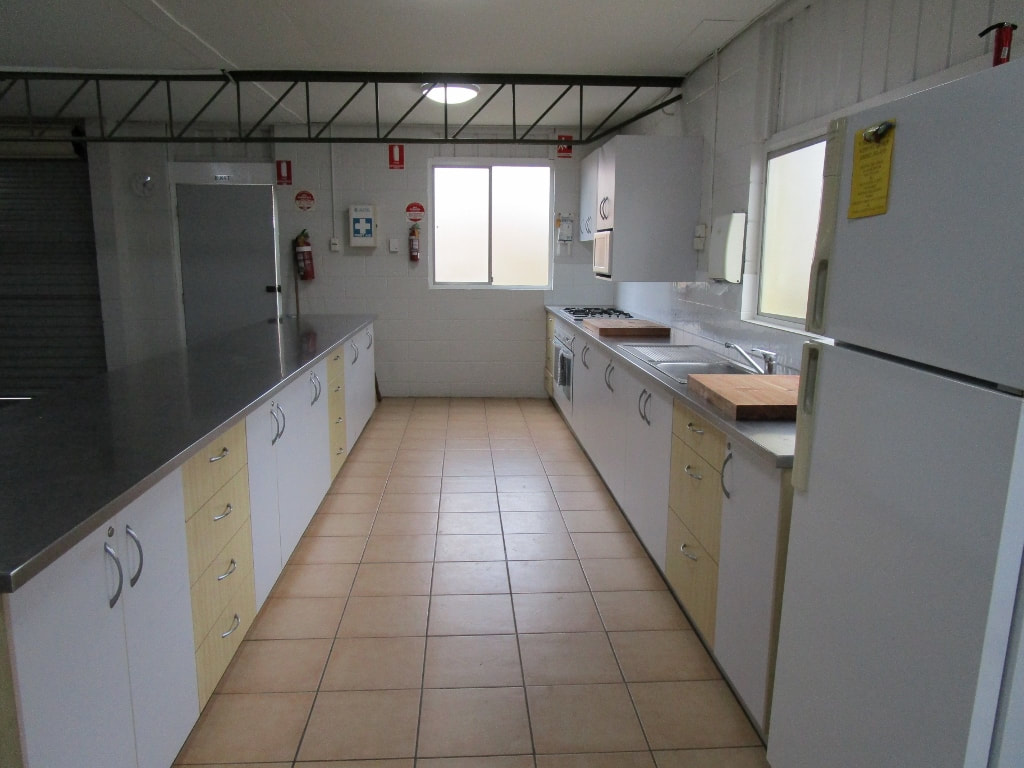 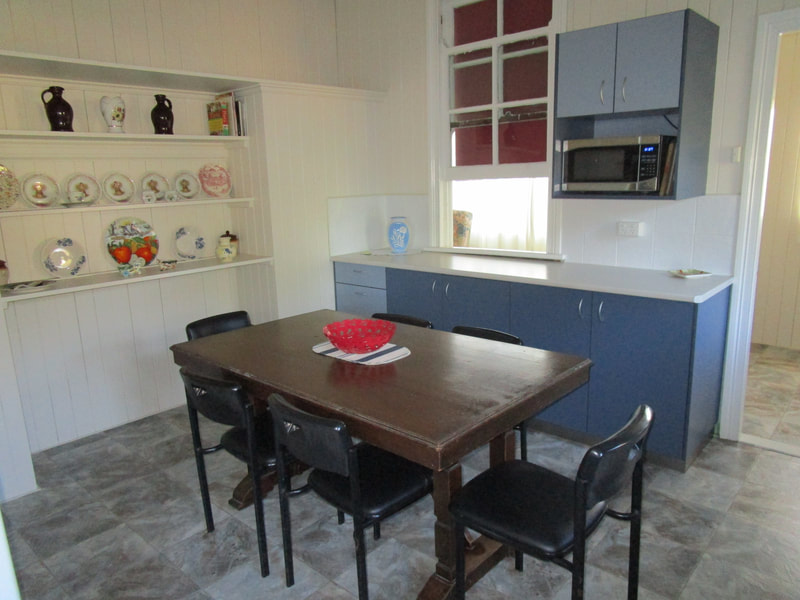 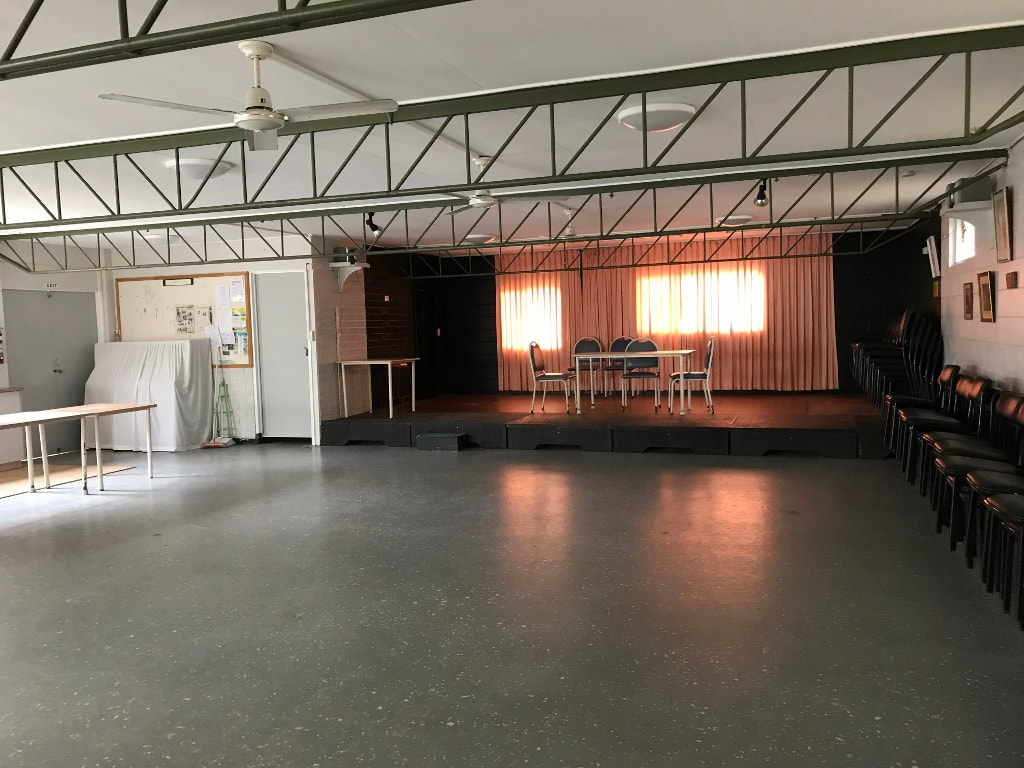 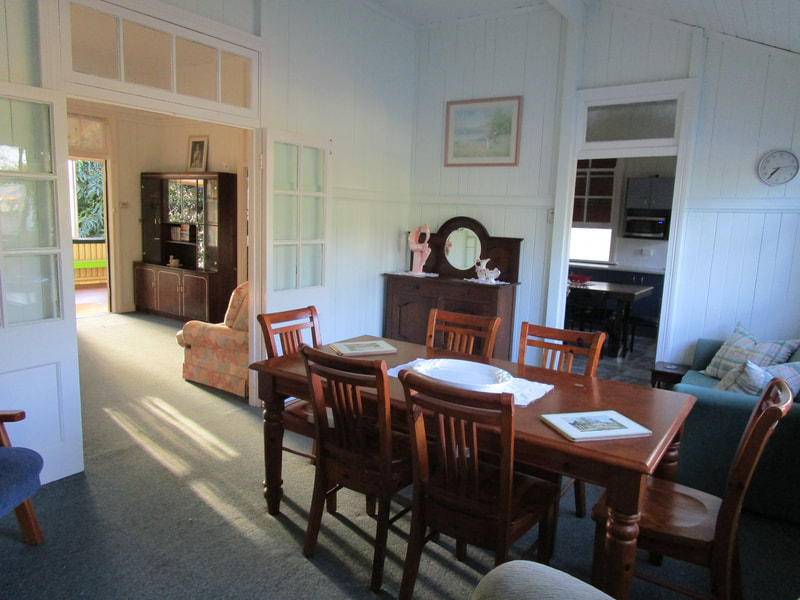 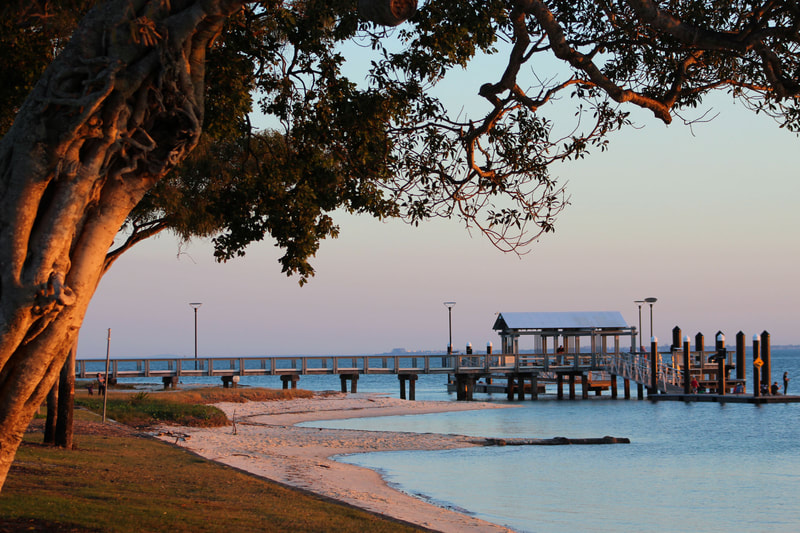 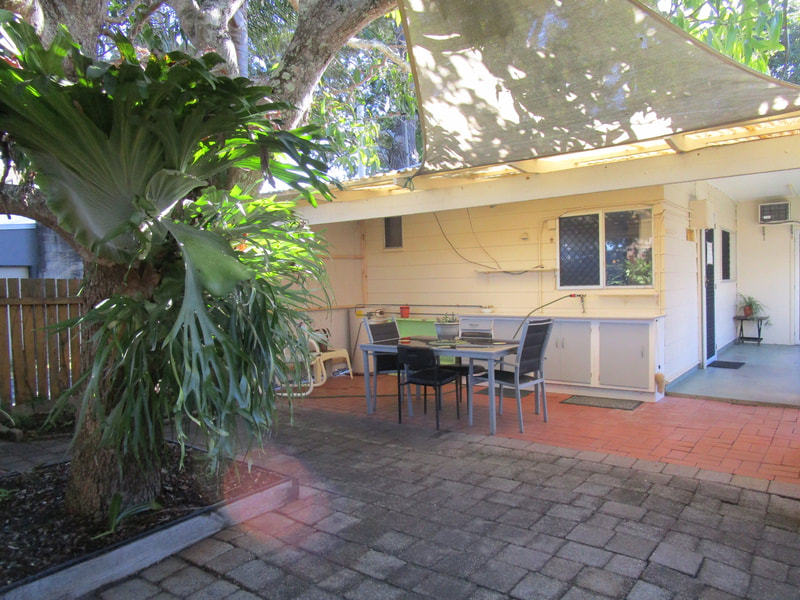